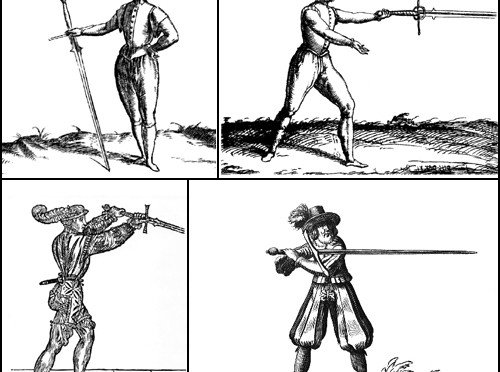 These are the lesson notes for the classes held at Stoccata Epping and Stoccata Drummoyne on the use of Spadone, ie Italian Greatsword.