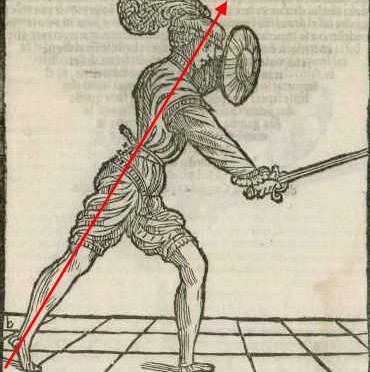 This is the area within which we can make an attack, which is roughly a bubble shape centred on the shoulder of the sword arm.

Controlling the centre space means the opponent is denied the full use of their Death Bubble, and they will generally have to move to hit us.

Marozzo actually demonstrated this concept in his manual: 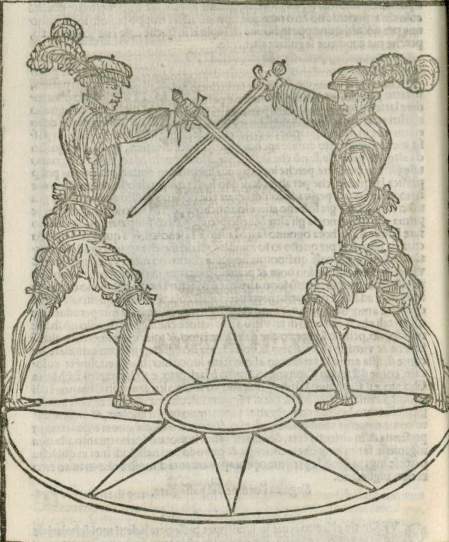 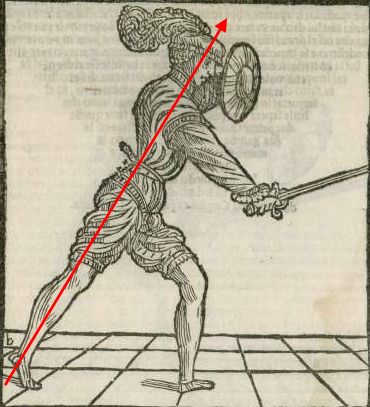 Concept 3 – The Bolognese Pass aka the triangle step 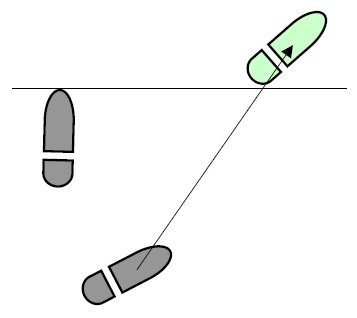 Figure 3 – The first step of the pass 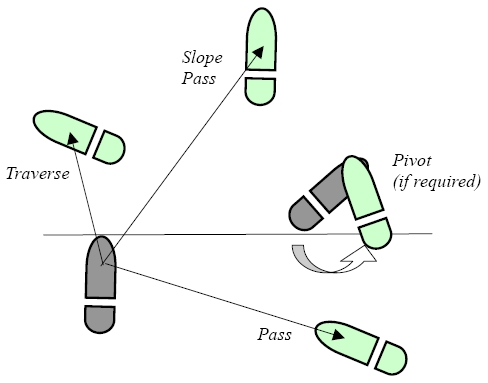 Figure 4 – The second step of the pass, slope pass or traverse

Relationship to the death bubble.

Full cuts are any cuts that start from or finish in an open guardia. The open guardie are the ones where the sword is not in presence.

Cut must be made from behind the buckler, to keep the sword hand out of the opponent’s death bubble. The cuts are made on an almost vertical line which traverses the line from ear to opposite knee. This keeps the hand within the span of the shoulders which utilises the strong lifting muscles in the shoulder. Letting the hand drift outside the shoulder span shifts the weight bearing to the weaker stabiliser muscles in the shoulder, making a weaker cut and creating a muscle strain situation.

Descending cuts lead with the elbow to keep the hand behind the buckler, making the threat first as well as protecting the forearm. The effect of this action is that is creates a cut where the tip of the sword travels in a straight line directly to the target, not the arc you would get if you cut with a straight arm.

Rising cuts start with the wrist to bring the sword, and its subsequent protection, into play first. This again brings the sword into presence protecting the sword hand from a direct attack.

The primary cuts practised are all full cuts, cutting through the opponent to an open position either high or low. To begin with we start with the 2 big descending cuts of mandritto and riverso, followed by the 2 main rising cuts of rising riverso and falso dritto. In all cases the cuts are practised on the pass. 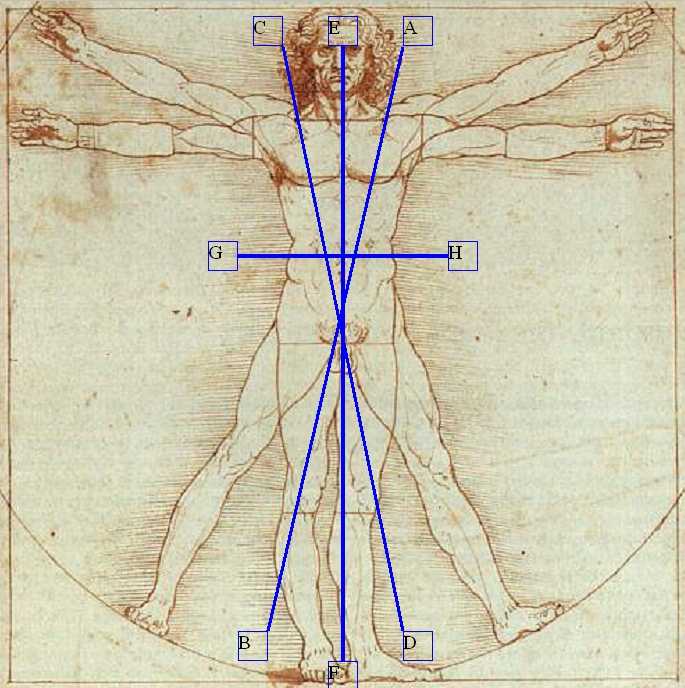 These cuts are actually done as a transition from one Guardia to another. The basic methods for throwing these cuts is described below.